Some unseen things that go on before, during and after a softball game would really surprise the casual or even rabid fan.

Take bracketing for instance. This frequently unnoticed mechanic is a basic staple of both two- and three-person crews. Whether a pop-up in foul territory on the first- or third-base sides, or on steals or rundowns (often called pickle plays), umpires utilize a great technique to ensure they get all the information they can to get the call correct.

Let’s take a look at the “why” before the “how” on what makes this mechanic work. Bracketing provides a system of coverage that allows at least one umpire the opportunity to get a great look at routine and unusual situations. In cases where foul balls are close to the fence or dugouts, regardless of which way the fielder is facing, either the base or plate umpire will have a view of both the fielder’s glove as well as any fencing or other dead-ball territory. On steals and “pickles,” bracketing enables a sightline to cover both sides of the basepath to watch for any obstruction, swipe tags, dropped balls or whether the runner deviated too far from the basepath to avoid a tag.

While bracketing opportunities in a two-person system are few and far between, they do happen. Most often it’s on rundowns, and that’s where pregame conferencing is critical. Knowing your plate umpire is going to come up on the play and provide coverage, either ahead of or behind you, provides you, as the base umpire, the ability to get to a mostly stationary position and let the play unfold, as opposed to chasing it. The key here, though, is the base umpire needs to continue staying on top of the play until the plate umpire has communicated being part of the action. This should generally occur when the runner is heading back toward the last base touched. This allows the base umpire to now be ahead of the play as the plate umpire becomes the trail and provides a second set of eyes on all action (unless the rundown occurs between second and third; then the plate umpire provides help in front of the base umpire). If the plate umpire is late joining the action as the runner continues toward the next base, the base umpire should take the play all the way to its conclusion. Again, communication is the key. There should always be only one calling umpire.

On a three-person crew, bracketing happens more frequently than people realize. Whether the crew is rotated, counter-rotated or in standard position, bracketing should occur on foul balls in the infield every time there’s an umpire on the line on that side. The mechanic is simple. Whether it’s a diving catch toward the plate or an over-the-shoulder catch toward the outfield, the calling umpire shall be whomever the fielder is facing when the ball is played. In those times when the fielder is up against the fence facing neither umpire, that’s when eye contact between the umpires should occur prior to making the call. The default is the plate umpire will make that call, but always be prepared based on the situation. Again, pregame discussion is critical in making these calls look routine.

Now, let’s get to the mechanics. With no runners on and a foul ball to the first-base side, U1 should bracket the catch. As noted above, as far as catch or no catch, it’s still the call of the umpire facing the play.

With no runners on and a foul ball to the third-base side, U3 has an easy job in this case. Stay on the play until its conclusion while U1 will move into the infield to provide an extra set of eyes.

With a runner on first and U3 rotated and a foul ball to the first-base side, U3 will watch for the tag at first base as well as take any plays at first or second. It’s important for U3 to move to a good position to see both the tag and be able to close down in case of a play at first.

With a runner on third, or multiple runners on base, this is where we earn our money. When bracketing, the umpire facing the play will make the call. So, in the instance where the plate umpire makes the call, U3 will take the tag and any calls at third for runners advancing or returning. In the event U3 makes the call, the plate umpire needs to be prepared to take the tag-up call on the runner at third base or any tag plays on R3 at third base but must hustle back to the point-of-plate holding position after the catch in case R3 advances. U3 is then responsible for all other calls at third base.

It’s also important to realize all umpires have a responsibility on steals and pickoff plays. When a runner on first attempts to steal, U1 should come out of the set position and close down along the first-base line to provide a set of eyes on the back end of the steal. What should happen at the end of the play is U3 will be on the outfield side of second base while U1 will have come to a position on the infield side of first. The reverse should occur in the event of a snap throw for a pickoff. A word of caution: Remember to be hyper-aware of any hit ball before closing down. The same bracket should occur when a single runner on second attempts to steal third. The philosophy will always be to try to establish an inside/outside approach to covering the running lane.

Subtleties like that make our job both easier and more enjoyable. These mechanics are hardly ever noticed by the fans or coaches, but a veteran umpire and those working hard to improve will always notice the unseen movements by a well-prepared crew meant to capture information on any given play. Don’t ever think a good pregame won’t include some time spent on covering plays that need to be bracketed because when the need arises, it’s always good to know what your partner is going to do. 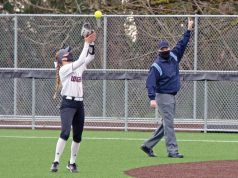 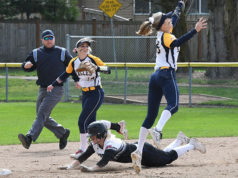 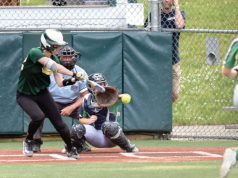 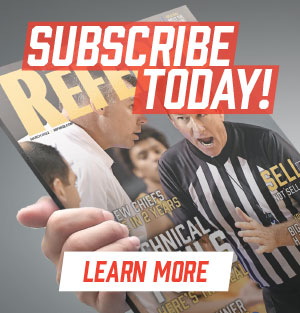 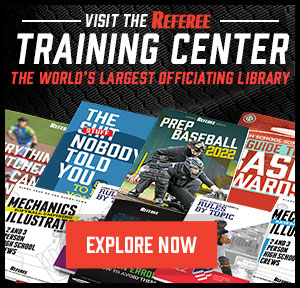 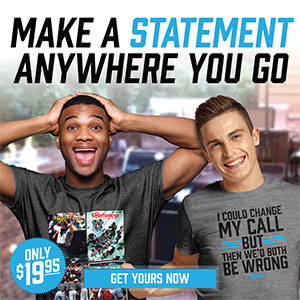